TV presenter, actor, and media and performance student Grace McIntosh has always fancied getting an electric car. We chatted to her to find out why.

‘I’d always said I wanted to get an electric car at one point. I didn’t know much about them, but it seemed like a good choice as I’m quite carbon-conscious,’ said Grace. ‘But when I was presenting for LV= General Insurance and ElectriX, I got the chance to drive one, and now I’m absolutely sold. It was just beautiful to drive – like driving air! So smooth and quiet. You don’t even feel like you’re driving.’

As students, Grace and her friends really notice the sting of soaring fuel costs and pricey car tax. But that’s not the only reason they’re thinking of going electric.

‘We’ve never really talked about electric cars before, but since filming with ElectriX, I’ve been talking to my friends about it a lot more,’ explained Grace.

"My generation is pretty eco-friendly – my friends and I are all interested in environmental issues. Ultimately it massively affects us, and all our generation will be driving electric cars." (Grace McIntosh, 2022)

‘Working with ElectriX and getting clued up, hearing all the facts – I’m totally on the bandwagon now! I think we all thought we couldn’t afford to buy an electric car – I hadn’t realised you could get a decent second-hand electric car for a reasonable price like under £10K. 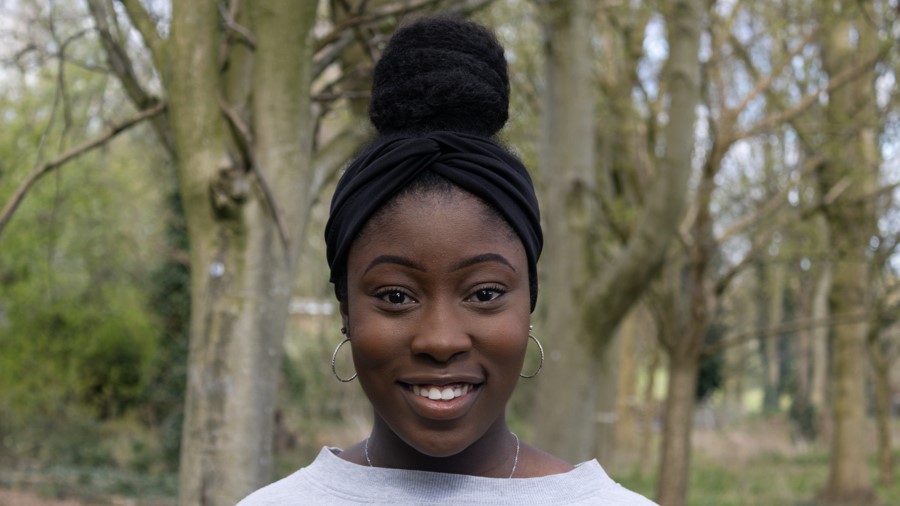 ‘Most of us live in student homes, too, so charging points were a bit of a concern. But when I spoke to ElectriX I realised there are other options for charging if you live in a flat or a rented house, like community charging and public charging.’

At the moment, 20-year-old Grace drives a Seat Ibiza, which she loves, but she’s determined to get an electric car next. ‘There’s just no other option for me. If you can, why wouldn’t you choose electric? It’s everything – the environmental impact, the ongoing affordability, and how amazing they are to drive. Embrace the change, I say!’

Grace has some advice for those who are thinking about going electric:

"Test drive a car. It’s unbelievable. That’s what really sold it to me. Until you drive one, you just don’t know how brilliant it is to drive. It’s almost effortless. Just try it out." (Grace McIntosh, 2022)

‘As soon as I graduate, I’m going to treat myself to an electric car, no question. My first car was a Mini, which I loved, and I’ve got my eye on an electric version…’

Former child star Grace McIntosh was in the main cast of the hit CBBC show 4 O’Clock Club from the age of 11 for seven years. Now she’s studying media and performance at the University of Salford, with a side-line in presenting and acting, which is how she came to test-drive an electric car and become a huge electric-car convert.