When will petrol and diesel cars be banned?

You don’t need to rush out and buy an electric car right away, but at some point you’re likely to have to make the switch. And you might even find it would make your life easier and cheaper to go electric now.

The UK plans to ban new petrol or diesel cars by 2030. This could easily change, though, as climate change is a major focus for the government, and the date has already been brought forward from 2040.

You don’t need to worry if you already have a petrol or diesel car – you’ll still be able to drive, buy and sell existing ones.

You might want to look at making the switch earlier, particularly if you drive a lot in cities or towns. Some urban areas have already created zones where petrol and diesel cars are heavily charged or banned. Often called Ultra Low Emission Zones or Zero Emission Zones, they’ve been set up to tackle greenhouse gases, air pollution and congestion.

With more of these zones set to spring up over the coming years, urban drivers might want to snap up an electric car sooner rather than later. It’s pretty frustrating to have to plan routes to skirt these areas – and the cost of congestion and emission fees can really add up. 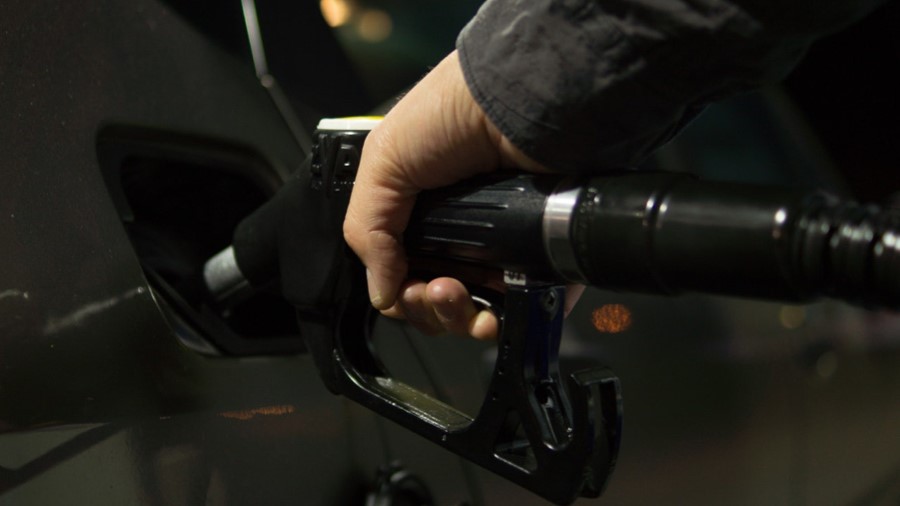 Want to find out if an electric car is right for you?

Why not take our quiz to find out if an electric car is right for you and your lifestyle right now, or if you may need to wait a little bit before you go electric?
Start quiz

Are there government grants to help me buy an electric car?

There are grants to help to go electric, but are there differences depending on where you live. On top of help to reduce the price of new electric cars, there are also incentives for installing charge points at home.
Learn more
2.33.1216