Are electric cars safe and reliable?

Electric cars are very reliable. They have fewer parts than the cars we’re used to driving and that means there’s less that can go wrong. There’s no clutch, gearbox, spark plugs or exhaust on an electric car.

Electric cars are also very smooth to drive and they generate less heat and vibration, which means that there’s less wear and tear too.

The motors in electric cars can drive for hundreds of thousands of miles without any issues, and nowadays their batteries have got an equally impressive lifespan. It means that a modern electric car can easily save hundreds of pounds every year in maintenance, especially as they get older.

All in all, they’re far less likely to let you down than an average petrol or diesel engine, which is probably near the end of its life somewhere around 150,000 to 200,000 miles.  They’re so simple and reliable that you’re likely to find that servicing, basic maintenance and repairs at your local garage are cheaper too. 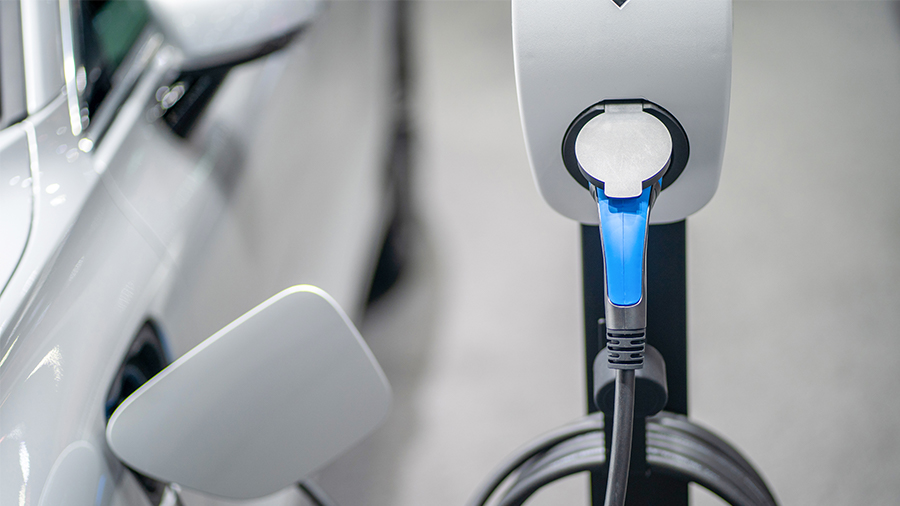 And what about safety?

Even in the kind of terrible collision none of us wants to imagine, the battery pack in an electric car is extremely unlikely to burst into flames. Whereas a petrol or diesel fuel tank could easily catch fire in a disaster.

The battery pack in an electric car is made up of lots of individual cells which are almost impossible to damage in the same way a fuel tank could be damaged. Even in a crash it’s hard to damage the cells because they’re so well protected by loads of advanced safety features and even if you damage one cell, it’s hard to damage them all at the same time.

Although it’s possible for a battery cell to explode, it’s more like a little firework going off than the sort of car chase explosion we see in movies. In itself, it wouldn’t pose a threat to your life in the same way a burning fuel tank can.

If something goes seriously wrong with a battery, you get plenty of warning from the car – just like you do with warning systems on petrol and diesel cars. A flashing light on the dash is enough to give anyone the jitters, but with electric cars you'll always get more time to pull over, get to a garage, or get out of the car if there’s a problem.

If you’re driving an electric car in torrential rain, it’s good to know the battery packs are well sealed and weatherproof. So you don’t need to worry about mixing electricity with water – you can happily and safely charge them in heavy rain or run them through the car wash.

And if you’re still in any doubt that electric cars are safe and reliable compared to the cars you’re used to driving, check out the 5 star safety ratings they’re attracting from Euro NCAP | The European New Car Assessment Programme.

Overall, although there’s always some danger being out on the road, electric cars are very reliable.

Yes. All the main breakdown services cover electric cars and more and more local garages can help out too. But electric cars have fewer moving parts, so tend to break down less than petrol and diesel cars.
Find out more
2.33.1216